Every Ramadan, since 2013, the pioneering Egyptian screenwriter Mariam Naoum captivates audiences with her boundary-pushing plots in an industry which believes that radically-feminist works could never achieve mainstream success. Her genuine series are populated by complex, flawed, realistic female characters that are exclusively unprecedented on Arab television.

In 2020, Mariam Naoum cooperates with prominent Egyptian director Kamla Abu Zikry in a new movie titled Taht El-Mazala (Under the Umbrella, 1969), based on a collection of short stories by the internationally renowned writer Naguib Mahfouz. Interestingly, this movie is not the duo’s first collaborative contribution, yet this project is expected to be not only one of the blockbusters but also “one of the largest cinematic productions” in the Arab world, especially that the anthology includes five independent short stories that will be featured in the movie including the main story – “Under the Umbrella” – after which the collection is named. In addition to her momentous scripts, Naoum is the founder of Sard Company for Drama Writing through which she organizes screenwriting workshops, supervises emerging screenwriters’ works, and provides them with the opportunity to develop and prepare their scripts for the film industry.

Under the Umbrella is Naoum’s third movie following her well-known works, namely Wahed-Sefr (One –Zero) in 2009 and the workshop-product Bein Bahrain (Between Two Seas) in 2019. She has also contributed to the Egyptian TV screens by writing ten dramatic works – some of which were written by Naoum on her own – and others were a product of the screenwriting workshop. This successful writing idol has encouraged many other television writers to follow suit.

Here is our full interview with her. 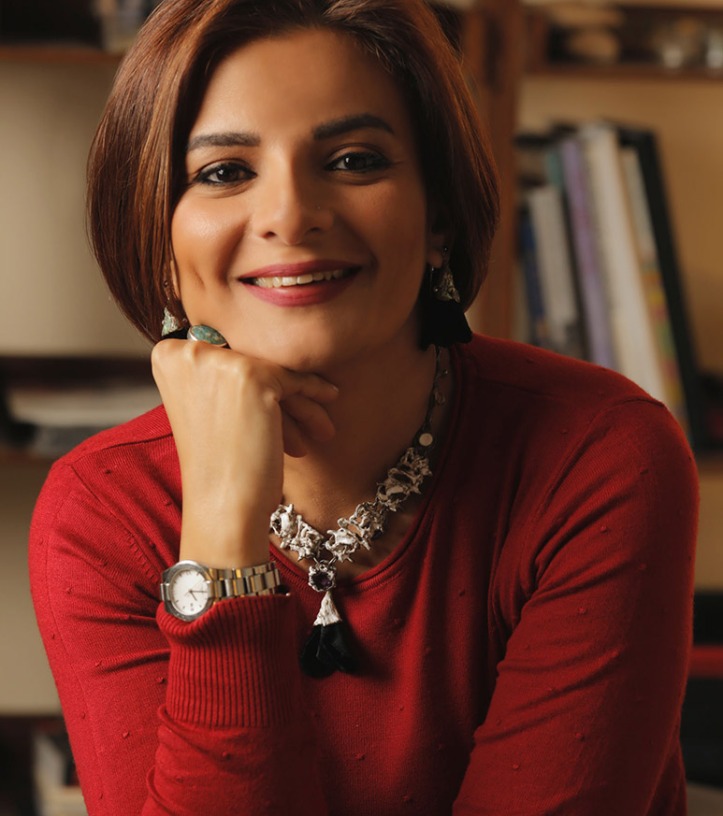 Women of Egypt: Which do you find more challenging: writing original screenplays, co-writing or adapting?

Mariam Naoum: Each method poses its own challenges. Writing an original screenplay on one’s own requires more time to research and study the topic thoroughly before writing it, which is not always available. This deprives scriptwriters from writing several drafts till they reach the final one. However, collective writing through workshops helps define roles among the writing team, and offers an opportunity to write multiple drafts. Yet this presents another challenge, which is reviewing every written word to ensure the cohesiveness of the screenplay, and to guarantee a smooth dialogue flow.

Adaptation of literary works constitutes a third challenge. It requires thorough reading of the literary texts and a true understanding of the author’s viewpoint in order to maintain his/her voice and maintain the spirit of the literary work. Adaptation requires a lot of addition, deletion and development because literary works as a medium are different from movies and series that depend on external conflicts much more than the internal conflicts which literature work depends on.

WoE: If we were to compare writing movies to writing TV series, which do you think is more liberating, and why?

M.N.: When we talk about freedom from the censorship point of view, films are more liberating. But, when it comes to dramatic freedom, I think TV series have a significant advantage which is the ability to develop characters and follow their journey over a longer period of time. This invites audiences to identify with the characters in TV series verses characters in movies.

WoE: What else are you currently working on?

WoE: What inspires you as you write your screenplays?

M.N.: The society around me inspires me. Most of my works deal with our society with all its classes and struggles, even the adaptation of the literary works I worked on had the same approach; different attempts to dissect the society to both understand and reflect its image in a way that urges the audience to rethink their beliefs and values and to create a social debate about them.

WoE: Are you considering writing novels too?

M.N.: No, I have never thought of writing novels. I think I do not have the talent for literary writing, which needs a special talent I am not sure I have.

WoE: You collaborated a lot with director Kamla Abu Zikry, then you took some time off, then you started working together again. What attracted you both to get back to work together?

M.N.: I think it is chemistry, as many may call it. We share a great deal of artistic understanding that makes us repeat the working experience one after the other.

WoE: Would you consider venturing into film direction and/or production?

M.N.: No, I have never considered them. Screenwriting is what I love the most; I always strive to learn more in order to improve my writing, and the material written through Sard Company.

WoE: What enticed you to write movies?

M.N.: I have always loved watching movies and reading since childhood. I looked for films of all genres and languages, and watch them with great passion. When I went to college, I discovered that what I thought of as a hobby along my studying, was actually the career I wanted to pursue. I quit studying economics in France and returned to Egypt to study screen writing at the Higher Cinema Institute.

WoE: Did you write any screenplays before Wahed-Sefr?

M.N.: Yes, I wrote several short movies and children’s series as well as the Arabic adaptation of Disney’s cartoons.

WoE: What movies and/or stories inspired your creative passion as you grew up?

M.N.: It’s difficult to answer this question. I read hundreds of books and watched hundreds of films when I was a teenager and in college. My father’s library was huge and had books of all genres. I started reading Egyptian and international literary classics at a very early age until I reached the point where I was reading everything that fell into my hands. But the two films behind my decision to leave my studies in Paris and return to Egypt to study cinema are Ya Mehallabeya Yadirected by Sharif Arafa – which I watched when it was screened in Paris, – and Underground directed by Emir Kusturica.

WoE: In today’s tight movie market, what is the best way for unknown writer to promote their screenplays?

M.N.: Unfortunately, the situation is getting more difficult by the day as fewer number of films are being produced and the number of writers are increasing. Learning scriptwriting is no longer limited to graduates of the Higher Cinema Institute. It takes a stroke of luck for a talented unknown writer to have his works seen by directors or producers.

M.N.: My advice for them is to pursue studying screenwriting professionally. Scriptwriting is not only a talent, but it has foundations that must be learnt in order to seize a good opportunity to stand out among the huge number of aspiring writers. Until today, I am still learning, as it is an endless process. Even professional scriptwriters should constantly develop themselves to be able to keep pace with the world around them. 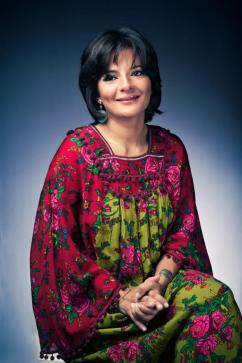 WoE: Wahed Sefr is a character-driven movie. What is the most important aspect to create the characters professionally?

MN: It’s all about focusing on the details related to each character. Building a great character requires awareness of the world around us to gain credibility. Reading about psychology or, at least, consulting a psychiatrist because the psychological dimension of the characters is quite essential for depicting their motives and conflicts.

Developing the backstory of the characters is very important, as well as many other details. That is why I constantly say that studying and reading about the craft of writing are very important.

WoE: In creating a screenplay, which do you find most difficult: structure, character or dialogue?

M.N.: This depends on the quality of work, but experience gradually reduces challenges, especially with regard to building characters and writing dialogues. Yet the main challenge is finding an exciting plot that makes a movie worth-watching. Personally, all of my works depend more on character than on plots, which is similar to most character-driven series from all over the world.

WoE: How many drafts does it take you to write a screenplay?

M.N.: It depends on the time available. As long as I have time, I will keep fine-tuning the drafts over and over until filming starts, and the script gets snatched from my hands like an exam paper from a student when time’s up. For Wahed-Sefr, I wrote eight drafts. As for the TV series, I tend to write maximum three drafts as I usually don’t have much time.

WoE: How do you overcome writer’s block?

M.N.: When I face a writer’s block, I put this particular writing aside and I move on to another easier work. When my mind is clear again, I go back to my main work.

WoE: How do you think Aswan and Cairo women festivals have impacted women?

M.N.: This type of festivals exists around the world and in Arab countries as well. They provide an opportunity for many female filmmakers to present their works, and for showcasing feminist movies that have a low chance of viewership in other festivals.

WoE: What do you wish to see more for women in the movie industry?

M.N.: In Sard workshops, we work on several topics related to women’s issues, but we tackle them carefully because they require lot of research and studying before we start writing.

WoE: In your opinion, what is limiting Egyptian women in the movie industry?

M.N.: Cinema and television are challenging fields everywhere around the globe, and these challenges are doubled for both men and women working in this field in Egypt. They work hard for very long stressful hours in a fierce and unfair competitive environment. What makes it harder for women is that we live in a patriarchal society. A field like ours needs female warriors! 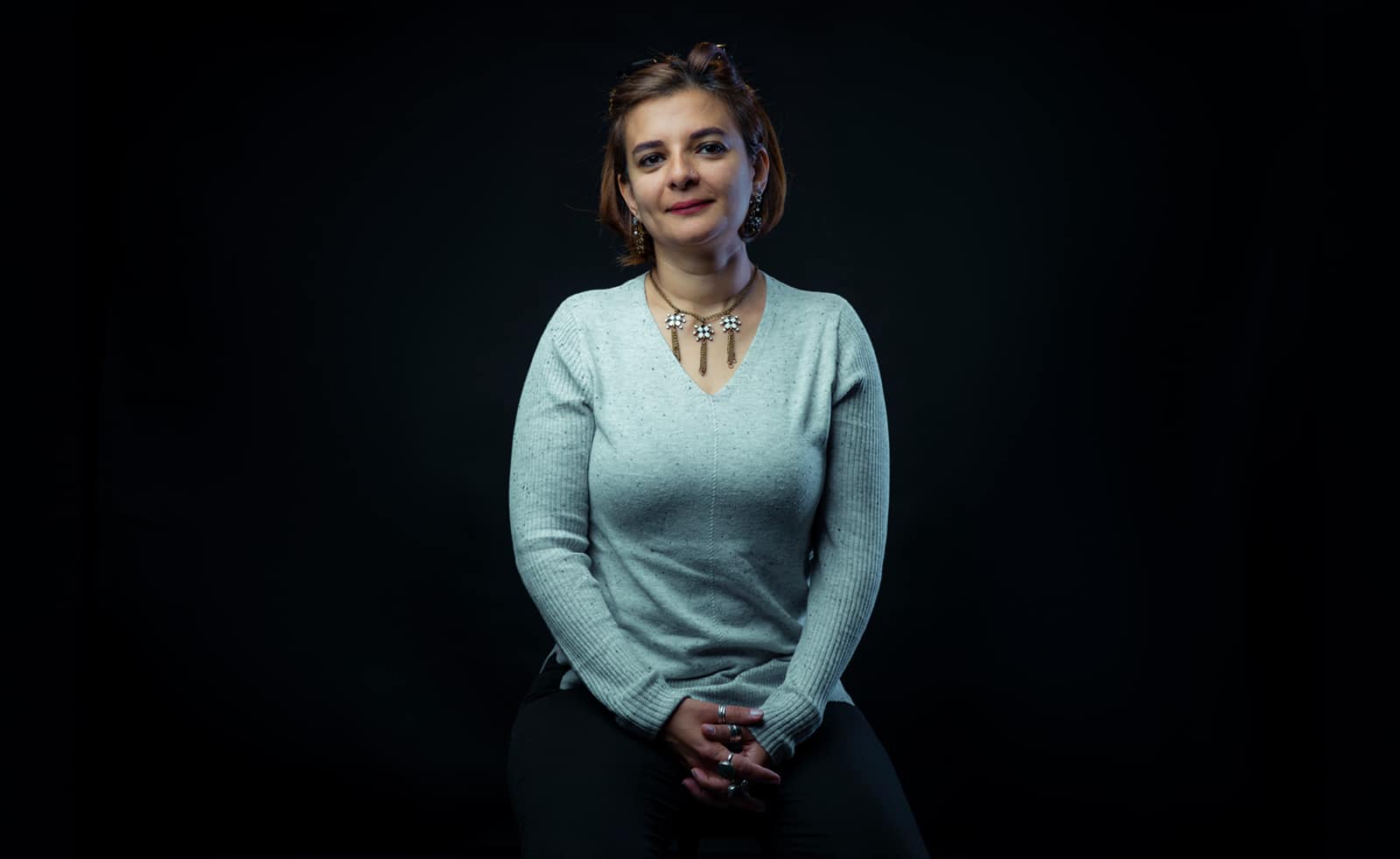 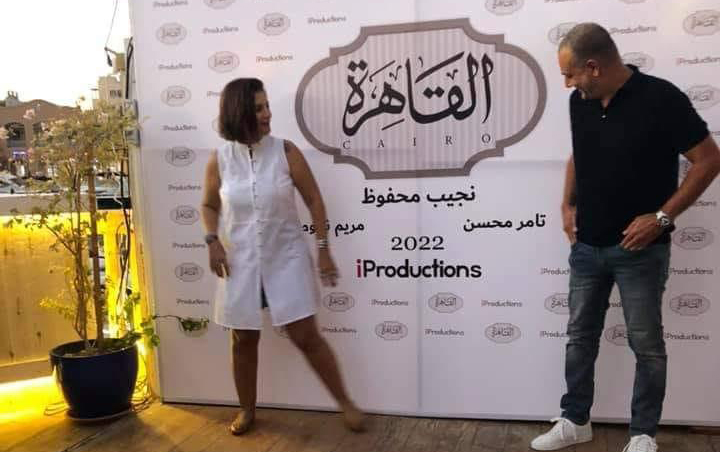 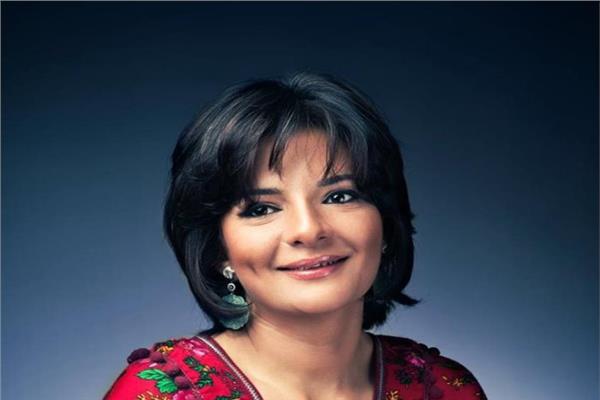